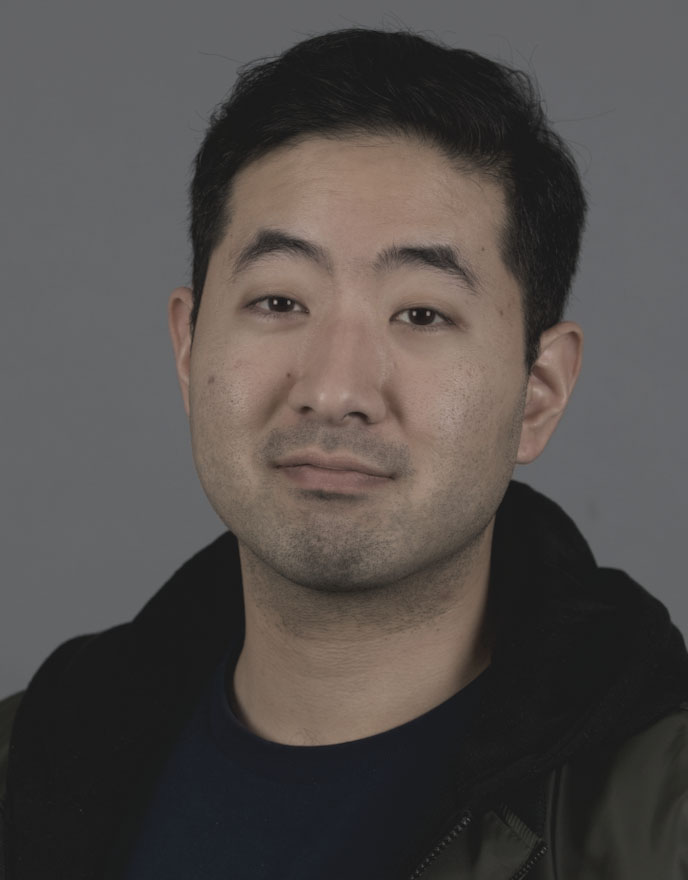 David Boo is a Korean American Writer/Director, born in Atlanta, Georgia, and raised between the United States and South Korea. With an engineering background, David moved to Korea to study Film at Dongguk University. During his time there David wrote, directed, and edited five short films and participated in multiple independent productions.

In the fall of 2017, David enrolled in San Francisco Art Institute's MFA program, where he wrote and directed two short films the first year of which, ‘The Market Between Us’, had its official screening at the Another Hole in the Head - Film Festival, SF (2018).

David, along with other filmmakers in the Bay Area formed a group called the Bay Area Film Collective. Their mission is to develop and nurture a variety of independent projects in the Bay Area. With the help of the collective and his Korean colleagues, David began developing his first feature, JUNHO. David's main career goal is to direct a feature film with Asian American emphasis for a major production company.

Born in Panorama City, California, Nick was on and off film sets from the age of eight. Although he started out in front of the camera acting in commercials, Nick was always drawn to the magic behind it. He eventually started working in Video Assist and became an avid student of the craft.

For Nick, his love of Photography can be traced to his childhood memories of his Grandfather shooting and developing photos at home. Attending high school in Sweden his passions accelerated for both photography and motion pictures, as the school had both a darkroom and edit suites.

Upon returning to California, Nick studied Motion Pictures & Television with a focus on Cinematography, and a minor in Photography at the Academy of Art University in San Francisco. Today Nick is actively involved in both the independent and commercial aspects of San Francisco’s film industry, working as a Producer & Cinematographer for Interface Pictures LLC. 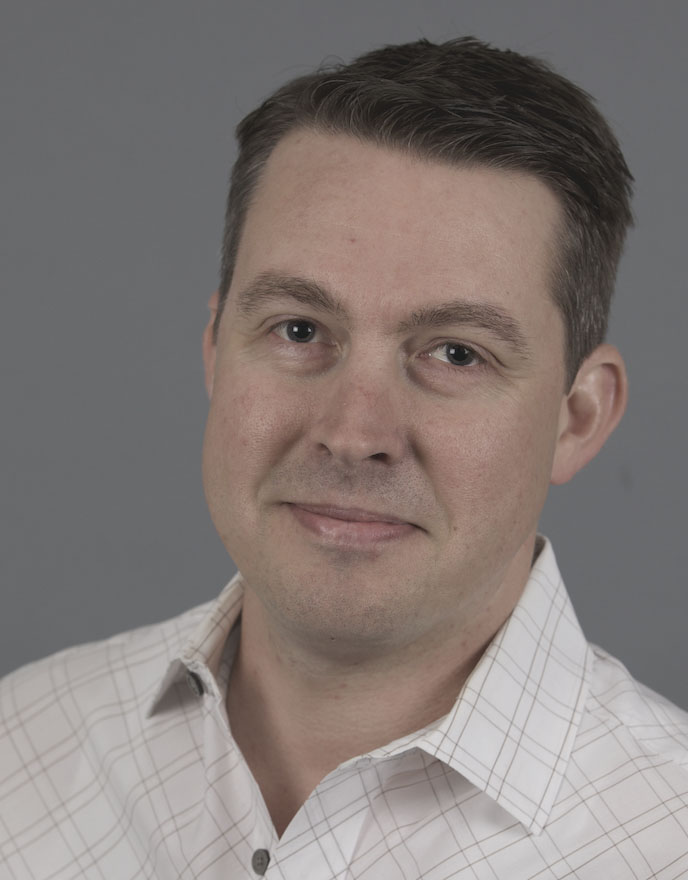 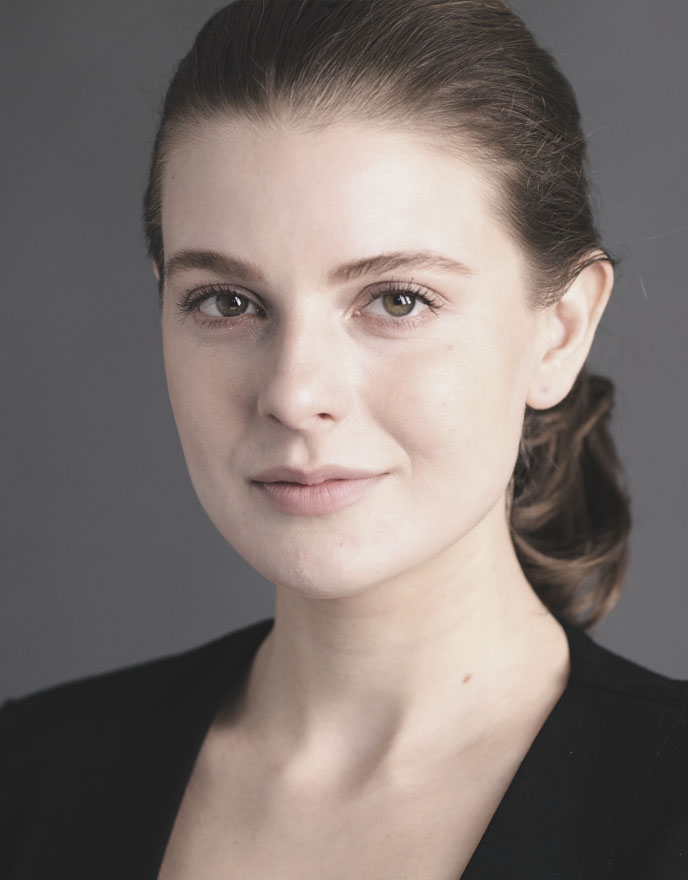 Rebecca Teresia is a Finnish born actress and producer of feature films. She immigrated to the USA as a teenager, and it was here that she fell absolutely in love with the silver screen.

Rebecca now aspires to build an oeuvre of films that unearth remarkable untold stories. Stories that thrive in the freedom of independent filmmaking while simultaneously reaching success with discerning mainstream audiences. As an MBA graduate, she also has an extensive background in nonprofit and international business.

While living in Hawaii, Rebecca developed an earnest curiosity and appreciation for Korean culture. Her interest led to an opportunity to produce her first Korean-origin film, and this has since furthered her knowledge of the Korean film scene. That “Parasite” would win the first Academy Award as a foreign film for “Best Picture” did not come entirely as a surprise, as her love of Korean cinema is matched only by her elation to see Koreans recognized by the Academy.