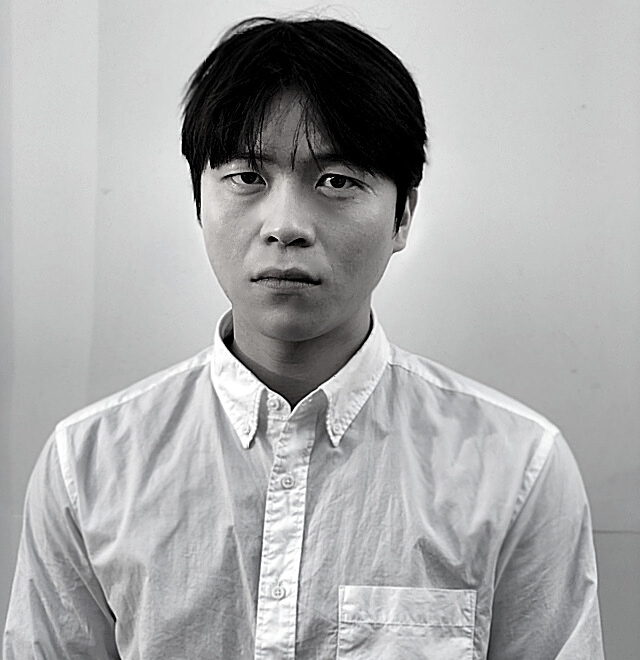 Junho is a stage actor in the most prestigious theater troupe in Korea, known as Changbi. After being blacklisted among all other troupe members, he flees to San Francisco to avoid dealing with his past transgressions. He abandons his colleagues, including his best friend, Jin, who suffers at the hands of their abusive director.

Wonjun Jo was a member of Mokhwa, a theater troupe exposed by the #MeToo movement. As a result of the scandal, everyone associated with the troupe (regardless of involvement) was blacklisted by the industry and society as a whole; forcing everyone to make radical career changes. Won Jun Jo being one of them.

Like so many other bystanders who looked away from institutional abuse, Won Jun was deeply troubled by his inaction. WONJUN wanted to take on the role of Junho to illustrate the lives of the neglected and to bring their stories to the forefront in a closed society with hopes to prevent future tragedy.

Jae Hong started acting at age 20, fascinated by every aspect of the craft itself.

Jae Hong’s acting career in Korean Film industry started in 2009 whilst he was also working as a production assistant for the movie ‘Haeundae.’ Since then, Jae Hong appeared in 8 feature films getting mostly small parts until in 2018, he starred in the movie ‘Extreme Job’ which hit the no.1 box office that year. After the breakthrough in 2018, Jae Hong started appearing in movies with bigger roles; movies such as ‘The Divine Fury’(2019), ‘Deliver Us From Evil’(2019), and more.

Now he focuses on acting more towards living a happy life. 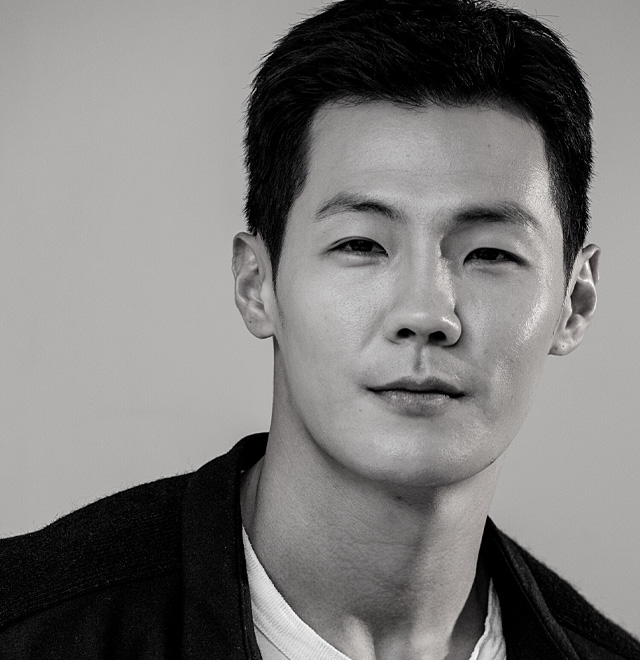 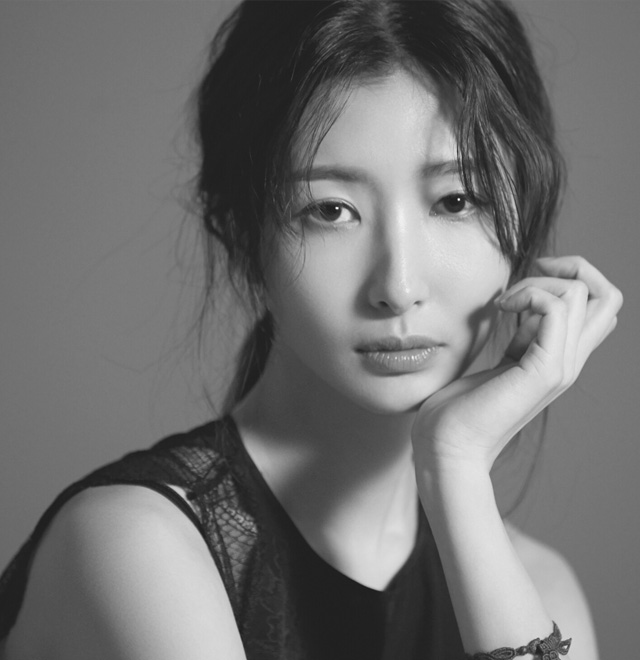 Hanna’s passion towards acting is second to none. She has made her debut in Korea's ‘Intimate Enemies’ (2014) directed by Im Sang-Soo. Hanna keeps  progressing within the industry as she works with more auteur such as Lee Yoon-Ki's 'A Man and A Woman' (2016) and No Dong-Seok 'Golden Slumber' (2018).

From art and indie films to blockbusters, Hanna is slowly showing her range. She is actively appearing on TV series, stageplays and commercials as well. It won’t be long before her name will be acknowledged by a mass audience.